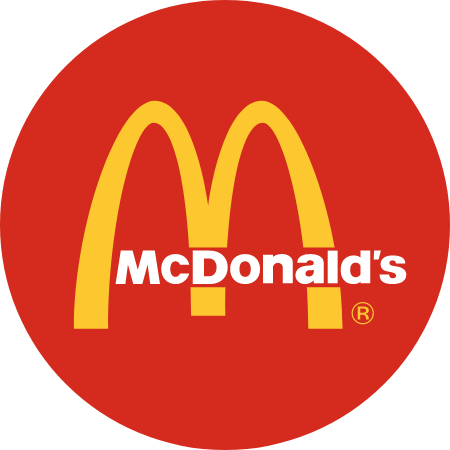 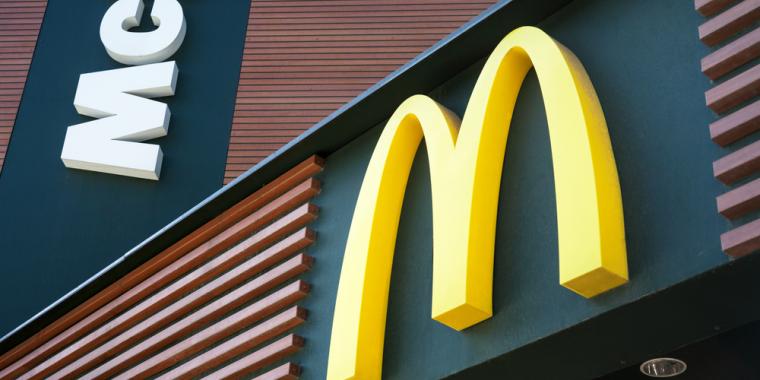 In Scandinavia, the rights to operate the McDonald’s brand and franchise is owned by Food Folk, a McDonald's Development Licensee with national head offices in Oslo, Copenhagen, Helsinki, and Stockholm. Food Folk owns and operates a number of McDonald’s restaurants themselves and provide sparring and support to the franchisees who operate their own restaurants in each market. Having registered a growing need for an improved internal communication platform, Food Folk Finland was chosen to run a pilot implementation of Ziik in September 2020.

The initial pilot phase included eleven Food Folk Finland-owned McDonald's restaurants and about 500 employees. After a successful pilot phase, all of Food Folk Finland’s McDonald’s restaurants and employees have now joined Ziik – and the rest of Scandinavia is set to follow. We spoke to three employees about their experiences with Ziik so far: Jesse Lindsberg, Nordic People and Development Consultant, Linda Virtanen, Restaurant Manager, and Iiro Juntunen, Crew Trainer.

One of the major issues Food Folk Nordic previously had was distributing important information across the company. “Really, all the ways of communication we had were old-fashioned and top-down,” explains Jesse Lindsberg.

“Our head office would send an e-mail to our restaurant managers, who then had to get the information to their crews. This meant either sending more e-mails or printing out the information and putting it on a noticeboard. There was no way of knowing whether everyone had seen it.”

“Getting information out to everyone was a bit of a problem before. There would be quite a lot of colleagues who didn’t receive the information they should.”

Inevitably, this led to restaurants taking matters into their own hands. Many created groups on social media like Facebook and WhatsApp to share information, blurring the lines between work and private life. Restaurant Manager Linda Virtanen explains: “When we used Facebook or WhatsApp, we had to use our private accounts to join the groups. I think Ziik is a much more professional way to communicate. And it’s nice that when I open my Facebook now – there are no work things popping up!” 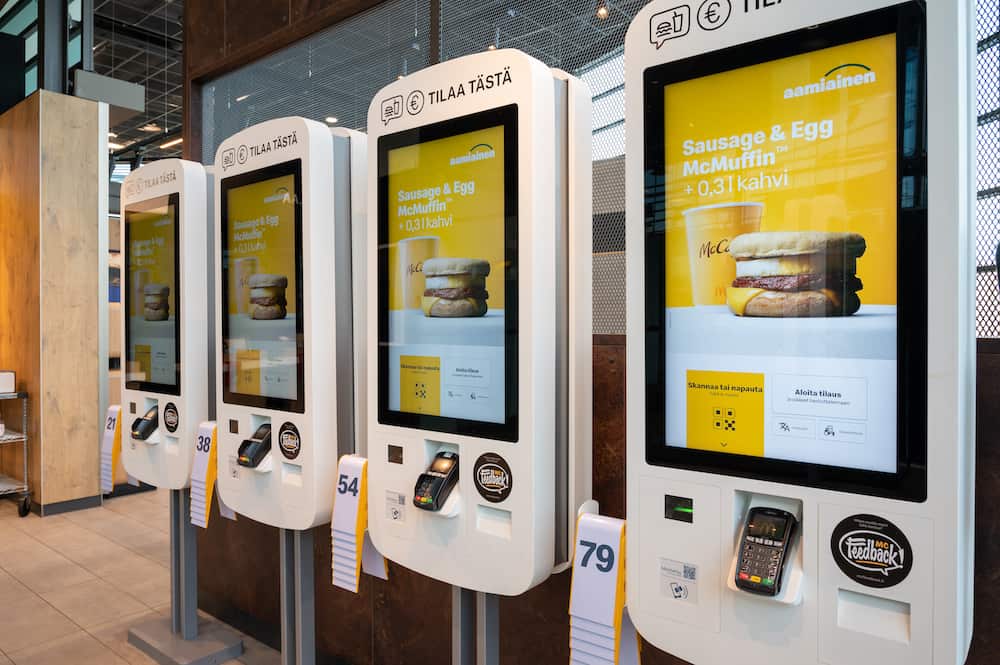 Ziik had quickly convinced Food Folk Nordic that, as a communication tool, it was the right platform for its McDonald’s restaurants. But before running the pilot, the aspects of IT and IT security also had to be addressed. “It was very important that the technical solution of the platform was also on the right level from an IT point of view. For a company of our size and exposure, it’s important to only introduce solutions to our staff that are safe and future-proof,” says Jesse Lindsberg.

“Ziik is a young product, so it needed to be scrutinized by our IT department to make sure it was on the right level.” After having passed every test, Ziik was ready to be deployed.

Following an implementation and customization period, where restaurant franchisees were also invited to share their opinions, Ziik was finally rolled out to 4500 employees – and the reception has been very positive.

“The response to Ziik has been positive because the platform really makes it possible to share information in an easier and more technologically advanced way,” says Jesse. Iiro Juntunen agrees:

“I check Ziik every day, so I don’t miss anything important."

”And if I identify some training needs in the restaurant, for example regarding operations or based on customer feedback, I can easily make a post about it for everyone to see regarding how we would like our restaurant to operate.” Linda Virtanen adds: “Everything we need to communicate, we put on Ziik.”

“Ziik has really inspired the community feeling among us,” says Jesse Lindsberg. “We’ve introduced a feature we call Friendbook, where employees can introduce themselves to their colleagues in their own words.”

The other initiative that has gotten employees’ attention is the weekly post of positive customer feedback. “I believe my crew is definitely more engaged now, because they see the big picture,” says Restaurant Manager Linda Virtanen. “They are waiting to see the customer feedback stories – it’s exciting to see if we’re mentioned. It’s like a competition, and it makes everyone try harder to win!”

Jesse Lindsberg adds: “We post customer feedback stories so our employees can see that their performance matters. It’s a good, positive message, and we couldn’t have shared it so easily before.”

Ease of use for both managers and crew

Iiro Juntunen’s appreciation of Ziik is seconded by Linda Virtanen: “As Restaurant Manager, the feedback I get from my crew is that Ziik is easy to use, has made their work easier, and has made it easier for them to get in touch with management. That’s how I have experienced Ziik, too.”

Jesse Lindsberg adds the final word: “I would say that Ziik is an important tool for leading today’s workforce. And as a franchise organization, it’s important that we can offer franchisees a turnkey internal communication platform for their restaurants.

I would definitely recommend Ziik to other franchise organizations – as long as they don’t compete with us!”

For Crew Trainer Iiro Juntunen, working his shifts at McDonald’s has also become easier after the introduction of Ziik: “If you have problems, you always know where to look for answers and it’s easy to get in touch with managers. It’s also good that we get all the information we get now. I usually catch up on the important updates in my own time. That means I am more prepared when I come to work, and that makes me feel more professional.” 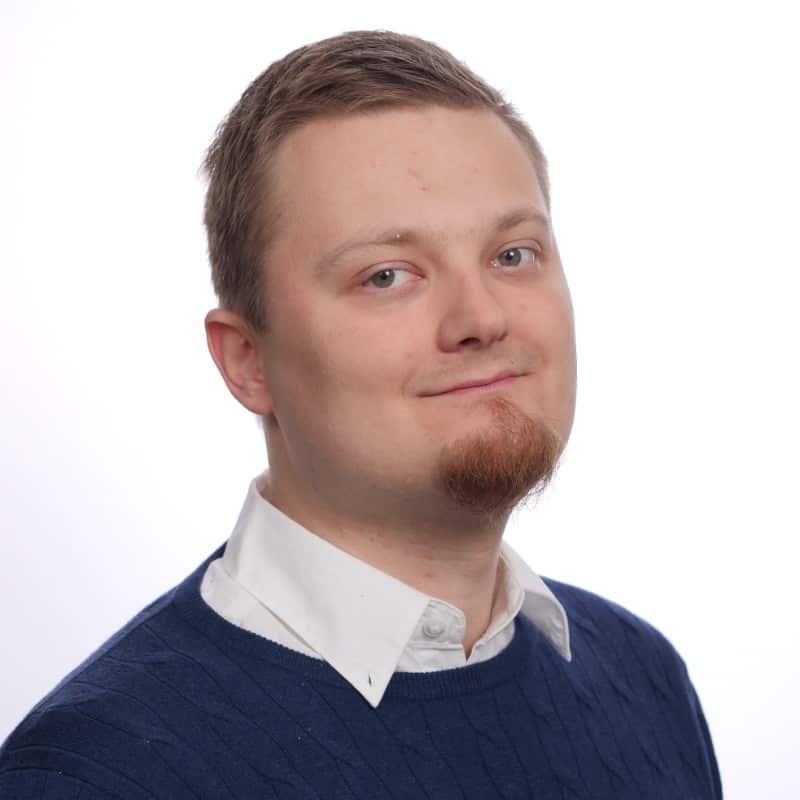 “Ziik has really inspired the community feeling among us.” 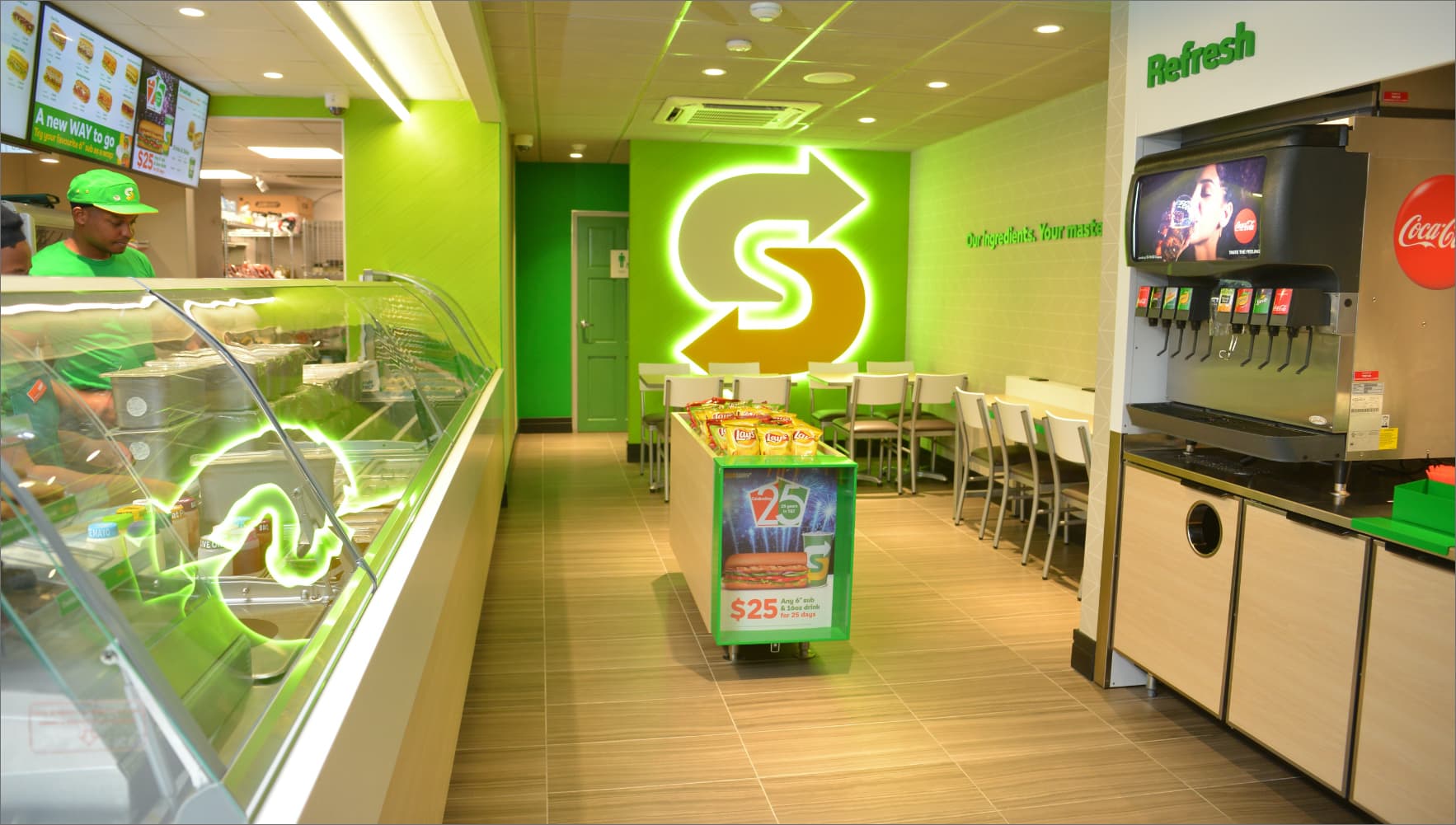 Getting the message out with Ziik

Tugg Burgers Gets Everyone On The Same Page With Ziik 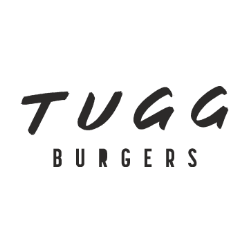 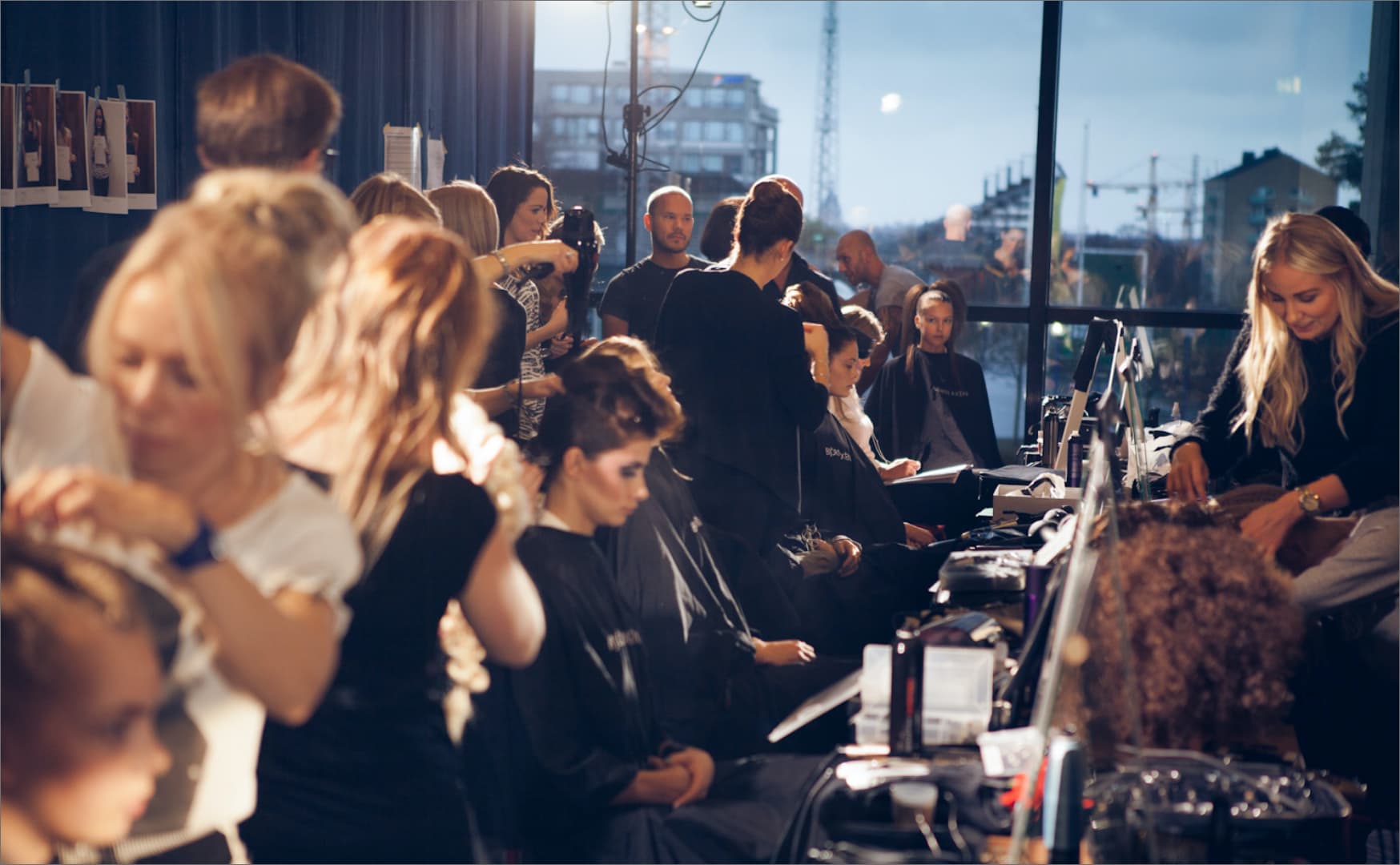 In a hair rising situation, Ziik saved the day for Björn Axén